Troops are what make the majority of your army. You can train and upgrade them to use in battles. There are many types of units that can be trained. Among the units able to be trained, you have the human troops, which are made up of Militia, Archers and Spearmen. You can also train troops from other races. The deadly Unak Grenadiers, the noble Elithen Pikemen, the mighty Ragnar Goliaths, and the agile Mossmane Panthers are all at your disposal given that the player has met the requirements to train them. All these units can be trained at your Barracks. 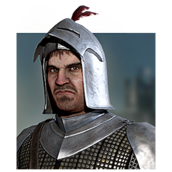 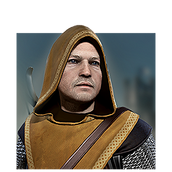 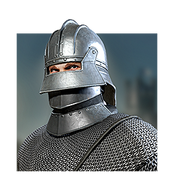 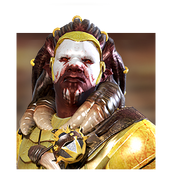 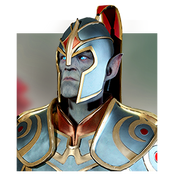 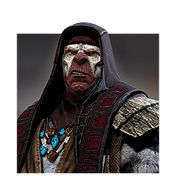 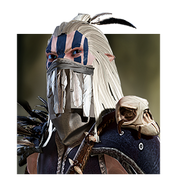 Trying to simplify in a chart the weakness and the strengths of the troops in the battle. This is what happens in a direct fight according with each hero's profile -without considering the armors or relics.

Reinforcements allow you to get extra troops donated to your army by other members of your alliance. Requesting reinforcements is easy - simply tap the Alliance Camp situated just below your Castle in your city, then tap the Request button.

Once sent, your request will appear in your Alliance chat. Your alliance members will be able to see the request and donate troops to your cause.

The number of troops you can receive will change depending on the level of your Alliance Camp.

Once you've received your reinforcements, add them to your army by tapping on the new "Reinforcements" option in the load-out screen before you begin your battle. Each Titan can hold a different number of reinforcements based on their current level, their rarity, and the Titan type.

During the battle, summon the reinforcements by tapping the 'Summon' button in the bottom right corner after you begin your attack. The reinforcements will deploy automatically, and will have a "+" symbol above them on the battlefield.

Reinforcements are temporary units, who have been sent to help you for just one battle. After they've fought they'll leave your army, regardless of whether they survived or not.